Offense of the Month, July 2015: The most widely remarked offense of the month was Donald Trump’s bad-mouthing Sen. John McCain for being held captive in a brutal North Vietnamese POW cell. “He’s not a war hero,” Trump said. “He’s a war hero because he was captured. I like people that weren’t captured.”

The only reason that the McCain trashing trumps Trump’s Mexican bashing for July is that his declaration that Mexican immigrants are criminals and rapists came in June.

Trump argued that he was justified in calling McCain out because McCain had earlier offended him, and others, in saying that Trump had “fired up the crazies.” 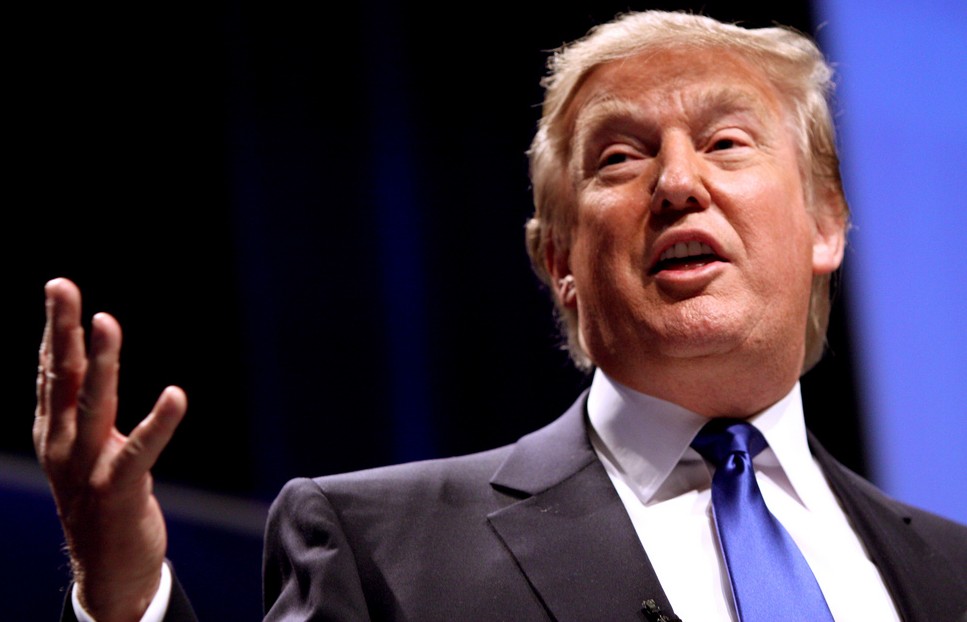 Do politicians really take offense at remarks that are so far over the top they are likely to go into orbit (where the headlines went to meet them)? Apparently most of Trump’s rivals did, some of them using the fracas to screw up their courage to demand that Trump apologize, and others called on Trump to drop out. Fat chance.

Too early to tell if this moment will ultimately be called TrumpGate, but probably not, since four months later his poll numbers are high enough that, though slipping, it will likely take some other offense to topple him.